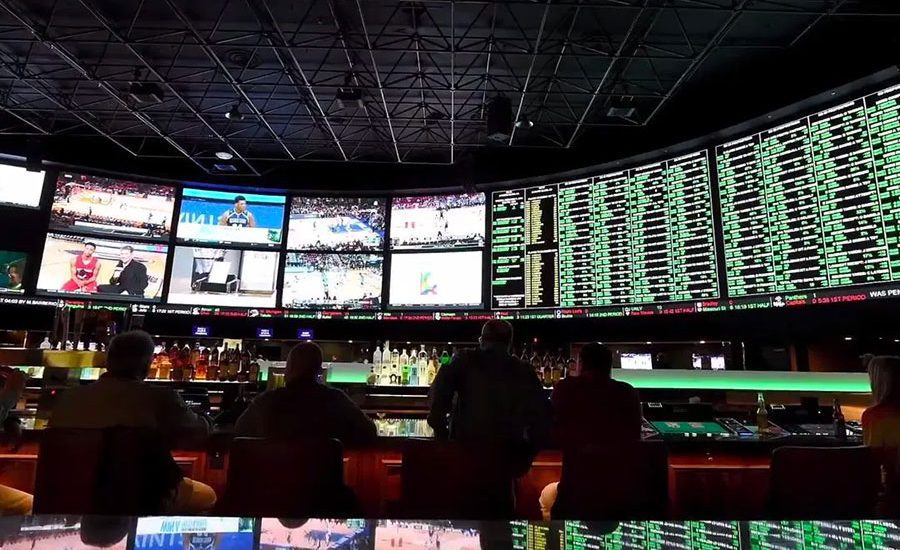 The Iowa Racing and Gaming Commission (IRGC) has published the state’s sports wagering revenue report for the month of July 2021, showing a significant downturn in wagering activity.

According to the report, the total sports betting handle posted by licensed operators in the Hawkeye State in July was $88.9 million, indicating a 20% drop from the $111.2 million reported in June. The July figure is the lowest reported by the IRGC since November 2020, and it is also the first month the vertical has posted a handle of less than $100 million this year.

When it comes to revenue, the total wins reported by the 12 licensees in the state was $7.1 million. The figure shows that the revenue declined by 15.5% month-on-month, when compared to the $8.4 million generated in June. In terms of hold percentage, the win rate was a solid 7.9%, up from 7.5% in the month prior.

The state’s coffers benefitted from $479,478.62 of the revenue generated by the vertical, down from $568,501 in the previous month. The tax rate for Iowa sportsbooks is 8% of the gross receipts.

In terms of hold percentage, the total revenue generated by mobile bettors was $6.2 million, translating to a win rate of 8%.

Just like in the previous months, Prairie Meadows Racetrack & Casino in Des Moines was the market leader in Iowa sports betting in July, beating 17 other facilities to claim the top slot.

The casino, which operates a William Hill-branded sportsbook, topped in betting handle after reporting $12.69 million. $12.3 million of the handle came from online bettors, while the physical sportsbook took in $387,640. The total sports wagering revenue reported by the licensee in July was $698,313.

Diamond Jo casino in Dubuque came a close second with a total handle of $12.68 million. The lion’s share of the bets came in through the casino’s online partner’s platform. The casino also topped the state in sports betting revenue, having won $1.48 million of total bets placed.

The third spot went to Wild Rose Casino & Resort in Jefferson. The casino’s total handle in the month of July was $11.4 million. Of this, $11.3 million was processed by its online partner, DraftKings, while the on-site sportsbook took in $50,516 worth of wagers.

Once again, the highest retail handle was posted by Ameristar Casino in Council Bluffs. The total value of bets handled by the physical book at the establishment was $3.3 million.

The IRGC report goes on to give a breakdown of the betting handle and revenue posted by each online operator in the state.

The numbers place the Caesars Entertainment-owned William Hill Sportsbook ahead of other online apps in the Iowa market, after reporting $28.7 million in handle in the month of July. DraftKings Sportsbook was second with $23.5 million in online handle, while FanDuel came third with $12.1 million.